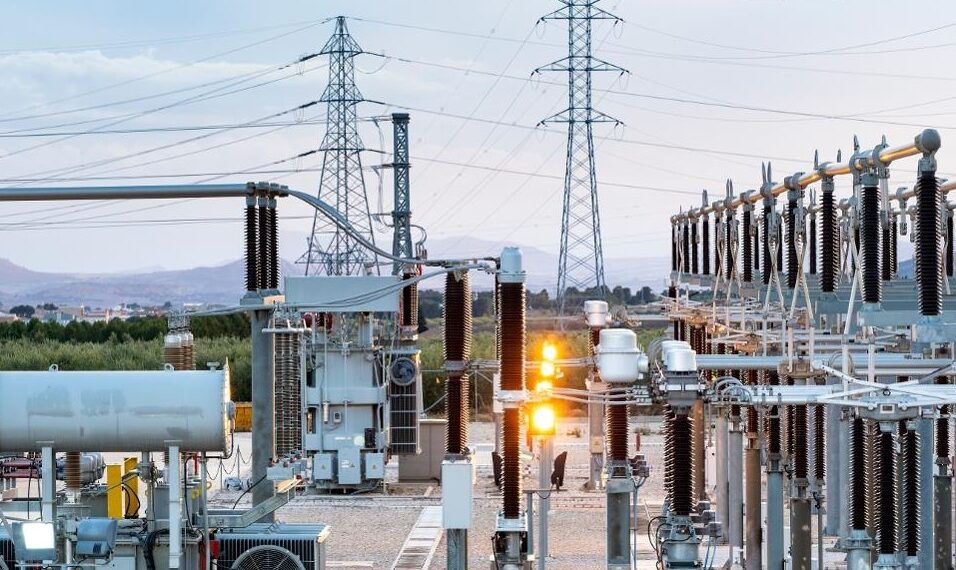 The Africa Centre for Energy Policy (ACEP) has launched an online platform to monitor the status of the power sector and adequately inform and educate citizens on the progress of the sector. The energy think-tank noted that this, in a very unique way, streamlines data provided by the various stakeholders- the Energy Commission and Public Utility Regulatory Commission (PURC), by aggregating this data on the platform, with the grand aim of ensuring the electricity sector becomes robust and the recurring challenges are minimized, ACEP told the press in a media briefing on May 6, 2022. Notably, the losses incurred within the electricity sector, especially, pertaining to the Electricity Company of Ghana (ECG) which distributes power to the southern zone of Ghana is among the numerous concerns within the sector. In 2018 and 2019, ECG made a total net loss of GHS2.27 billion and GHS1.47 billion, respectively. For the northern zone, the Northern Electricity Distribution Company (NEDCo) between 2018 and 2020, accumulated losses on average of GHS345.91 million. One feature the platform provides is a section where citizens can lodge complaints or report electricity challenges. This has the ultimate aim of fast-tracking the response of the various authorities to citizens’ requests and to make these state institutions responsible for delivering efficient services. 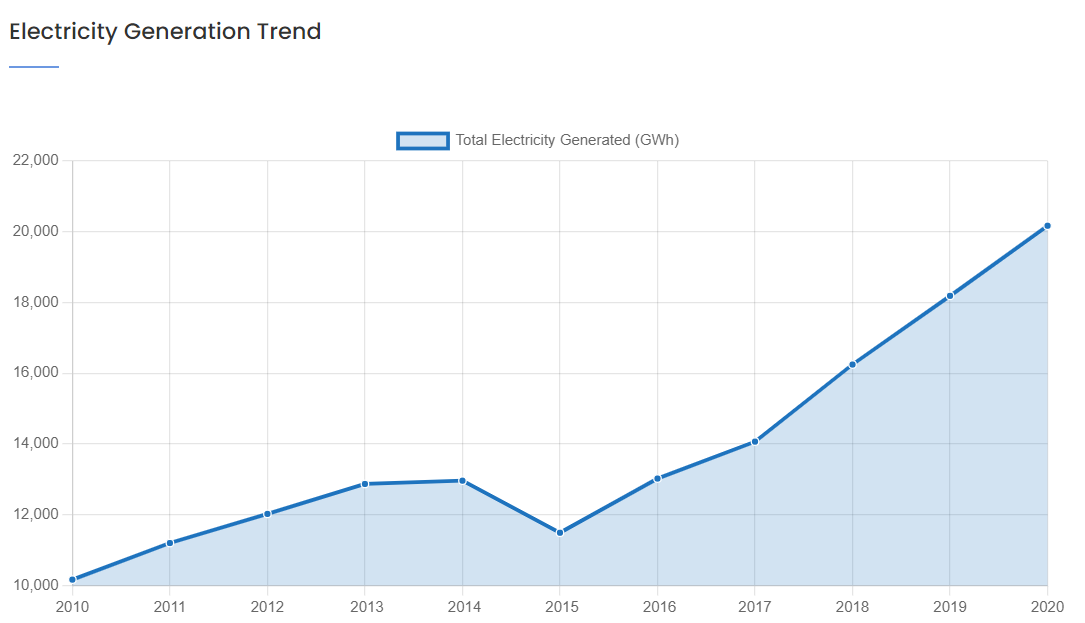 Source: ACEP
Derrick Amegatse, ACEP’s Communications Officer said: “…The platform basically performs what I have termed as two key functions: it has the informational role and the feedback or reporting aspect as well. What the informational role of the platform does is that, it gives information on what the power situation in our country is. It briefs the general citizenry on power generation in the country. It also gives you the opportunity to make complaints or provide feedback on what you see about the power situation in the country.” Derrick Amegatse The electricity monitor platform covers the three main areas of the power sector: generation, transmission and distribution of electricity and comes along with an android app version which has an interface very easy to navigate. In terms of electricity generation, the electricity monitor platform provides historical data on the trend performance of electricity generation in Ghana. It also tracks the amount of power generated through hydro, thermal and renewables. This is aimed at informing citizens on how well the country is performing in terms of meeting the 10 per cent target of renewable energies within the country’s electricity generation mix. Focusing on electricity transmission, it provides up-to-date information on the electricity transmitted and the level of transmission losses over the years. Electricity transmission has increased steadily over the years, reaching 19,177GWh as at 2020. Likewise, the transmission losses accrued during transmission from the plant to the substation in comparison have stayed fairly constant around a level of 500 GWh. 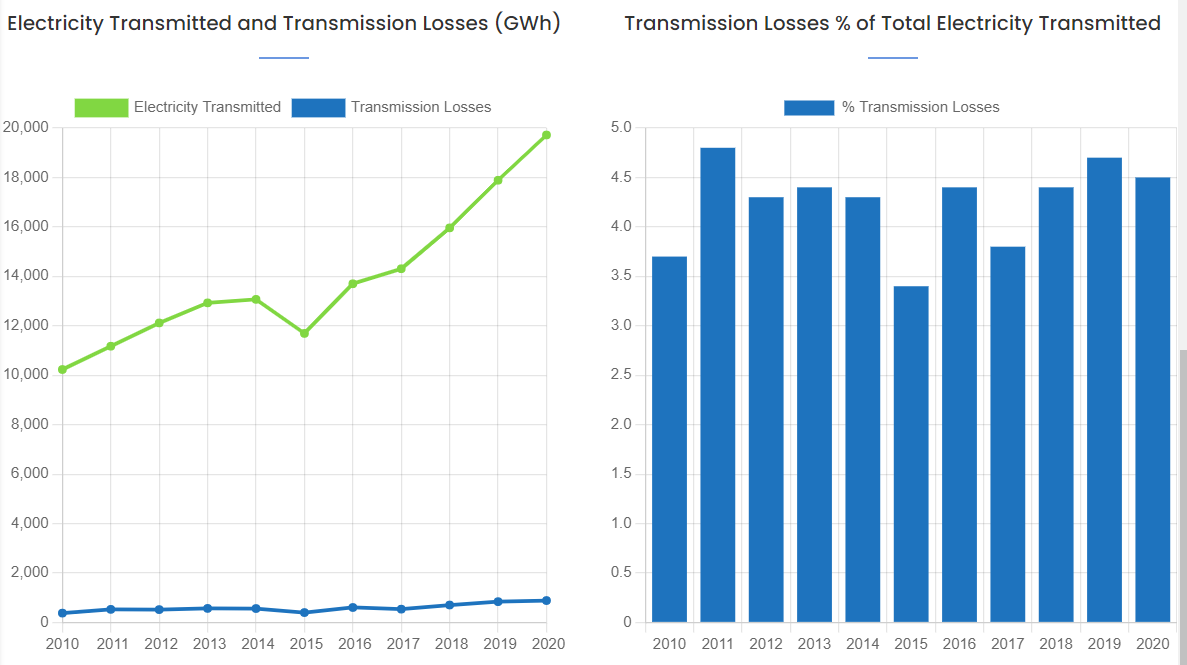 Source: ACEP
Although progress has been made in terms of universal access, currently hovering around 85.33 per cent, there are still more than 1 million households without electricity with majority living in the rural areas. While the electricity penetration rate in the rural areas is about 72 per cent, that of urban areas is 100 per cent. The government is, however, targeting 2025 to reach universal access of 100 per cent. According to ACEP, the platform serves as a tool for citizens to monitor and access information on the status of the power sector, make complaints, and provide general feedback on the power situation within their communities.
Be the first to comment!
Leave Your Comment