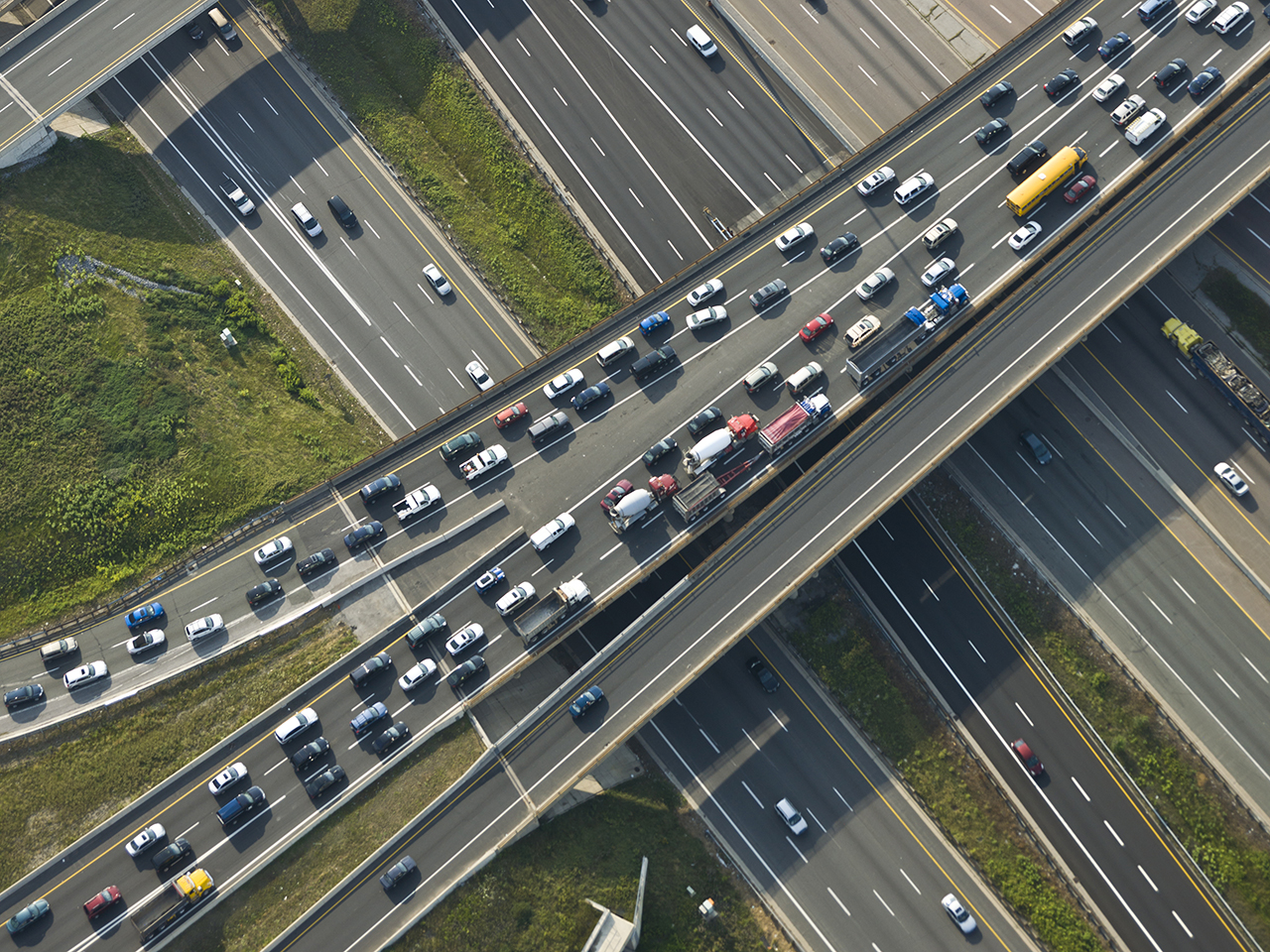 File photo
The amount of planet-warming carbon dioxide in the atmosphere broke a record in May, continuing its relentless climb, scientists said Friday. It is now 50 percent higher than the preindustrial average, before humans began the widespread burning of oil, gas and coal in the late 19th century. There is more carbon dioxide in the atmosphere now than at any time in at least 4 million years, National Oceanic and Atmospheric Administration officials said. The concentration of the gas reached nearly 421 parts per million in May, the peak for the year, as power plants, vehicles, farms and other sources around the world continued to pump huge amounts of carbon dioxide into the atmosphere. Emissions totaled 36.3 billion tons in 2021, the highest level in history. As the amount of carbon dioxide increases, the planet keeps warming, with effects like increased flooding, more extreme heat, drought and worsening wildfires that are already being experienced by millions of people worldwide. Average global temperatures are now about 1.1 degrees Celsius, or 2 degrees Fahrenheit, higher than in preindustrial times. Growing carbon dioxide levels are more evidence that countries have made little progress toward the goal set in Paris in 2015 of limiting warming to 1.5 degrees Celsius. That’s the threshold beyond which scientists say the likelihood of catastrophic effects of climate change increases significantly. They are “a stark reminder that we need to take urgent, serious steps to become a more climate-ready nation,” Rick Spinrad, the NOAA administrator, said in a statement. Although carbon dioxide levels dipped somewhat around 2020 during the economic slowdown caused by the coronavirus pandemic, there was no effect on the long-term trend, Pieter Tans, a senior scientist with NOAA’s Global Monitoring Laboratory, said in an interview. The rate of increase in carbon dioxide concentration “just kept on going,” he said. “And it keeps on going for about the same pace as it did for the past decade.” Carbon dioxide levels vary throughout the year, increasing as vegetation dies and decays in the fall and winter, and decreasing in spring and summer as growing plants absorb the gas through photosynthesis. The peak is reached every May, just before plant growth accelerates in the Northern Hemisphere. (The North has a larger effect than the Southern Hemisphere because there is much more land surface and vegetation in the North.) Dr. Tans and others at the laboratory calculated the peak concentration this year at 420.99 parts per million, based on data from a NOAA weather station atop the Mauna Loa volcano in Hawaii. Observations began there in the late 1950s by a Scripps Institution of Oceanography scientist, Charles David Keeling, and the long-term record is known as the Keeling Curve. Scripps’s scientists still make observations at Mauna Loa under a program run by Dr. Keeling’s son, Ralph Keeling. Using that independent data, which is similar to NOAA’s, they calculated the concentration at 420.78. Both figures are about 2 parts per million higher than last year’s record. This peak is 140 parts per million above the average concentration in preindustrial days, which was consistently about 280 parts per million. Since that time, humans have pumped about 1.6 trillion tons of carbon dioxide into the atmosphere. To reach the Paris Agreement target of 1.5 degrees Celsius, emissions must reach “net zero” by 2050, meaning sharp cuts, with any remaining emissions balanced out by absorption of carbon dioxide by the oceans and vegetation. If the world approached that target, the rate of increase in carbon dioxide levels would slow down and the Keeling Curve would flatten out. If emissions were completely eliminated, Dr. Tans said, the Keeling Curve would start to fall, as the oceans and vegetation continued to absorb the existing carbon dioxide from the air. The decline inatmospheric concentration would continue for hundreds of years, although progressively more slowly, he said. At some point an equilibrium would be reached, he said, but carbon dioxide concentrations in both the atmosphere and oceans would be higher than preindustrial levels and would remain that way for thousands of years. Over such a long time scale, sea levels could rise significantly as polar ice melts and other changes could take place, like the conversion of Arctic tundra to forests. “It’s that long tail that is really worrisome to me,” Dr. Tans said. “That has the potential to really change climate.”