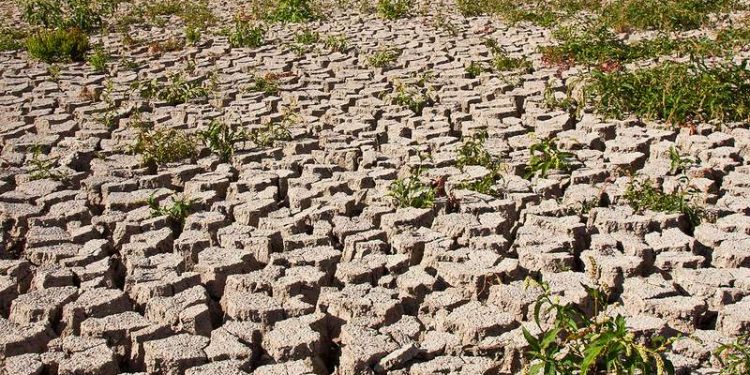 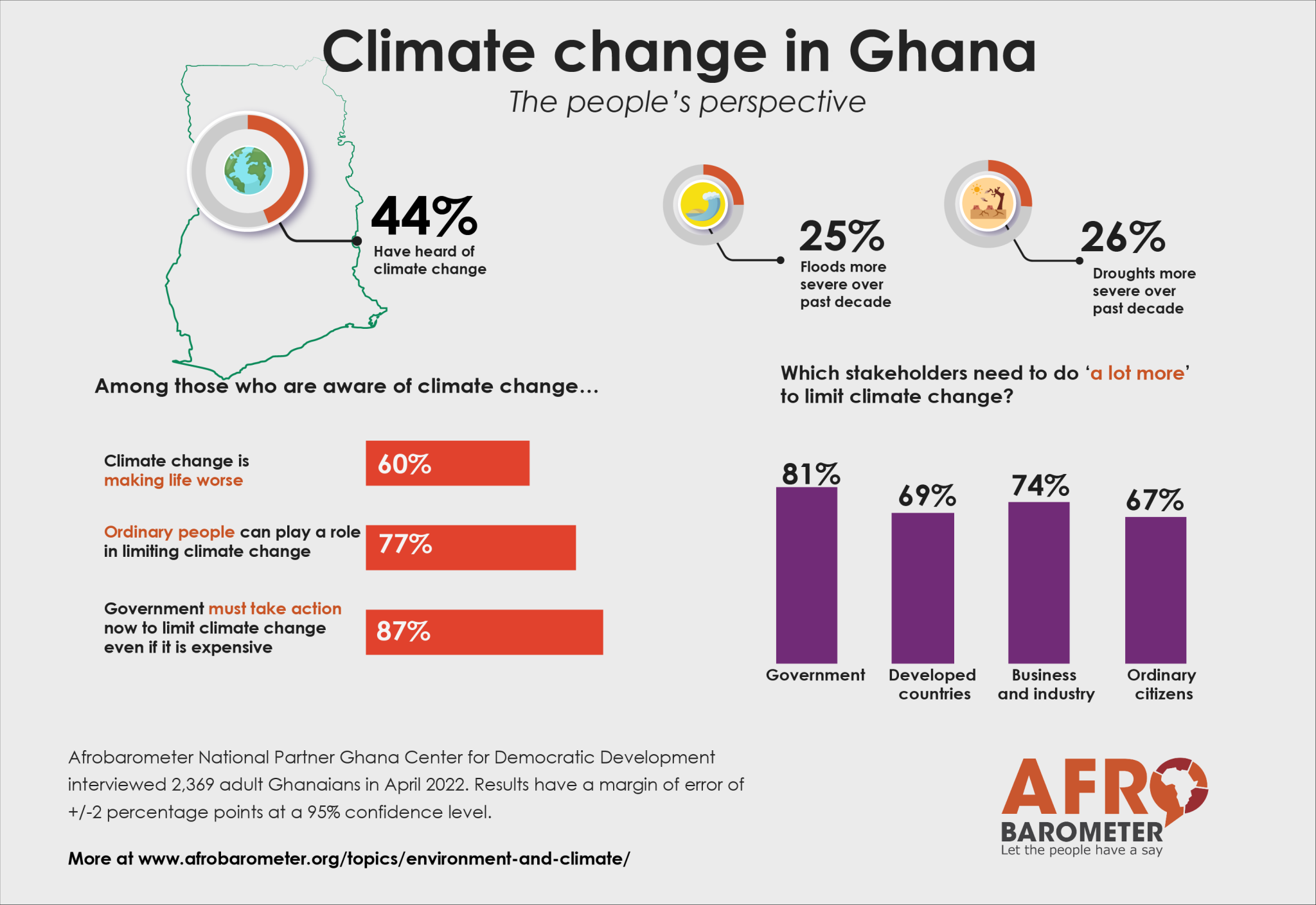 In Ghana, 44% of adults say they have heard of climate change. Among Ghanaians who are aware of climate change, six out of 10 (60%) say it is making life worse, a 12-percentage-point increase since 2020. More than three-fourths say that ordinary citizens can help curb climate change (77%) and believe that the government needs to take immediate action to limit climate change, even if it causes some job losses or other harm to the economy (87%). Views are divided as to whether the government (43%) or ordinary citizens (42%) have the primary responsibility for fighting climate change and limiting its impact. Far fewer place this responsibility mainly on business and industry (9%), rich or developed countries (3%), and traditional leaders (2%). 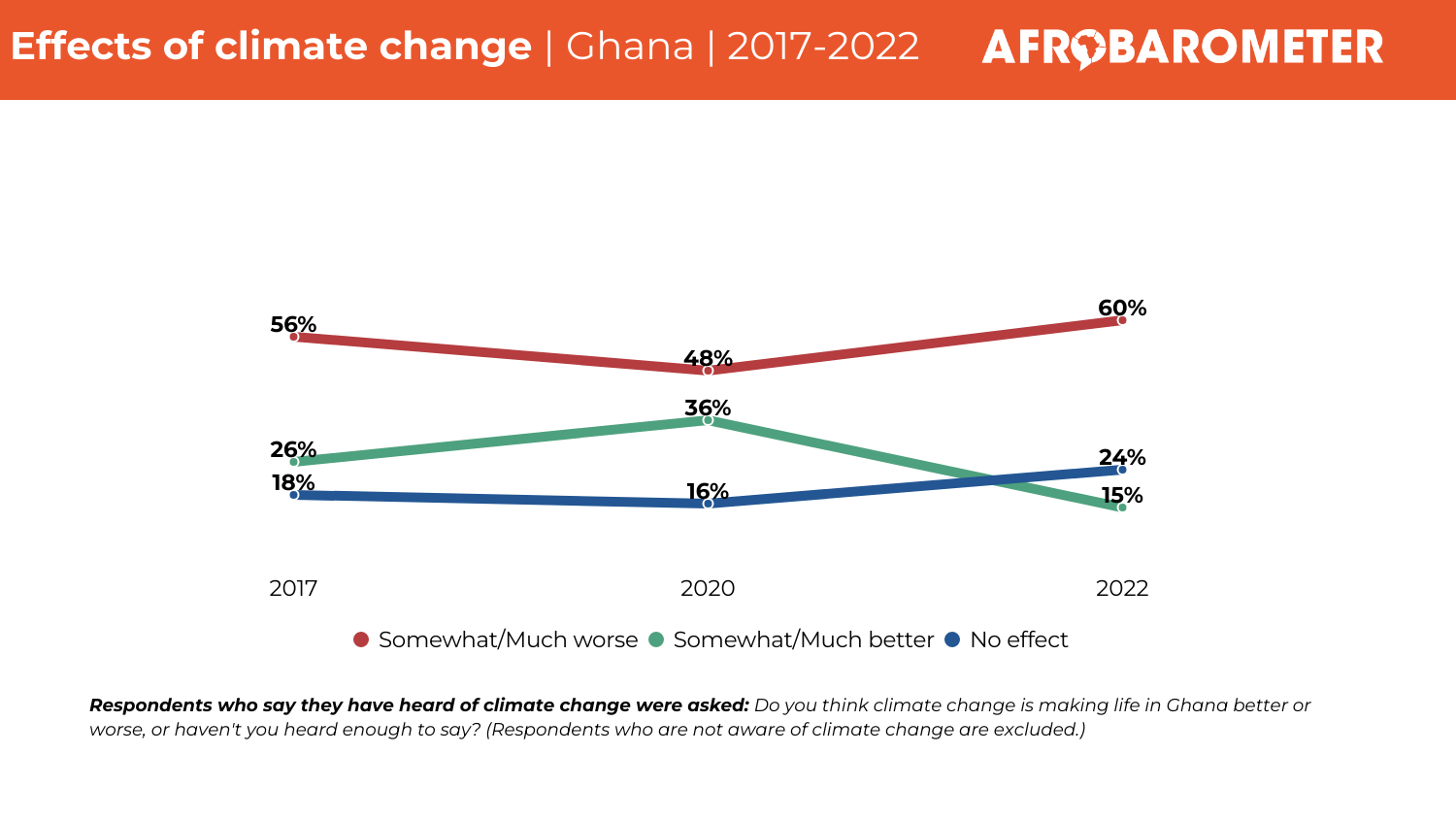