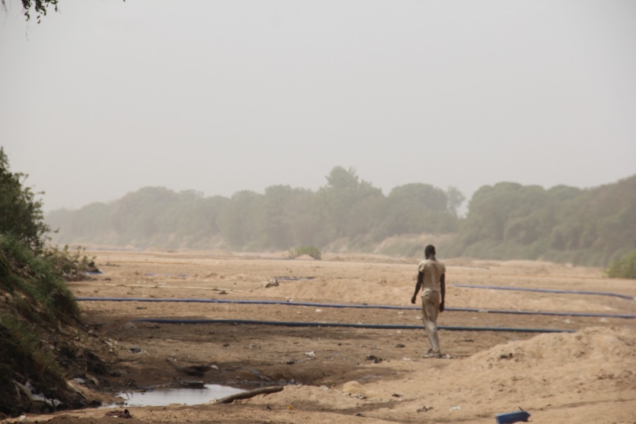 File Photo
In a forthcoming study on the impact of climate change and opportunities in Africa, one.org is urging rich countries to commit to aligning their Nationally Determined Contributions with the goal of limiting global warming to 1.5°C above pre-industrial levels by 2100 in order to mitigate their climate impact on Africa. The study, titled "How Africa Can Help Drive Global Climate Change Solutions," also encourages affluent countries to support Africa's efforts to prepare for climate change. Hotter temperatures, protracted droughts, record floods, and failed crops are becoming more common, putting more than three billion people at risk, according to the Sixth Assessment Report of the Intergovernmental Panel on Climate Change (IPCC). The 2022 IPCC study examines the effects of climate change on ecosystems, biodiversity, and human communities at the global and regional levels. It also examines the vulnerabilities of the natural world as well as the powers and limits of human society to adapt to climate change. According to the analysis, even though Africa has contributed the least to historic carbon emissions, it remains the most vulnerable region to climate change. Every 0.5°C increase above current global warming is predicted to result in widespread biodiversity loss on the continent. "If temperatures rise above 1.5 degrees Celsius, half of the examined species are expected to lose more than 30% of their population or area of appropriate habitat." Climate change has lowered agricultural productivity growth in Africa by 34% since 1961, more than in any other region. Future warming will have a negative impact on African food systems by reducing growing seasons and increasing water stress. Global warming of more than 2°C will result in yield decreases for staple crops across most of Africa, according to the report, which offered a bleak picture of Africa's future.

According to One.org, the frequency of droughts in Sub-Saharan Africa increased thrice between 2010 and 2019 compared to 1970-1979. Large regions of Ethiopia, Somalia, and Kenya in the Horn of Africa are currently suffering from severe drought after receiving no rain for four consecutive rainy seasons beginning in late 2020. A meteorological catastrophe not seen in at least 40 years has resulted in significant food insecurity for an estimated 16.7 million people. This meteorological drought has caused soil moisture loss, streams drying up, and the death of millions of livestock. Forecasts indicate that the rainy season from September to December may also fail. The Horn of Africa has two rainy seasons each year. Rainfall occurs from March to May (the "long rains") and from September to December, depending on location. The delayed onset and subsequent failure of the March to May rains this year has been felt most acutely in the region's equatorial areas, where the lengthy rains produce 70% of the annual total. "Climate change could push millions more Africans into extreme poverty and lead to massive migration. Warming temperatures could make parts of the Sahel inhospitable to humans, other mammals, and even desert plants," one.org paints a stark reality of the impact of climate change on Africa. "The Sahara Desert expanded 10% between 1902 and 2013. It’s now growing at a rate of 48 kilometres per year in Mali, exacerbating food insecurity and instability. By 2050, the projected total number of potential internal climate migrants in sub-Saharan Africa could be as high as 86 million, or 4% of the population."

The negative impact of climate change on the continent's economy is predicted to reduce the continent's Gross Domestic Product per capita by at least 5% by 2050. "Climate change has slowed economic growth across Africa, widening income disparities between African and temperate Northern Hemisphere countries. GDP per capita in nearly all African countries is expected to be at least 5% higher by 2050 and 10-20% higher by 2100 if global warming is limited to 1.5°C rather than 2°C." Major impediments to climate adaptation viability in Africa include technological, institutional, and financial constraints. Between 1990 and 2019, Africa received only 3.8% of climate-related research funding, resulting in significant data restrictions as well as funding and research leadership disparities that reduce adaptive capacity. For example, while having 60% of the world's highest solar potential, the continent only has 1% installation capacity. Africa has eighteen of the top thirty countries in the world with the capacity to generate solar power. It is anticipated that Africa's shift to renewable energy might generate over nine million additional jobs in the energy sector between 2019 and 2030. According to one.org, the continent's solar potential is as high as 7,900 GW, which is 750 times the entire solar power built in Africa over the last decade. To avoid the risks and move toward adaptation, the continent will need to spend $50 billion USD, which the continent's young economies cannot afford.

Ghana's most recent statistics for carbon dioxide (CO2) - fossil emission is from 2016, with a total of 14,469,986 tons. CO2 emissions climbed by 3.54% over the previous year, totalling 495,166 tons more than in 2015, when CO2 emissions totalled 13,974,820 tons. CO2 emissions per capita in Ghana are 0.51 tons per person (based on a population of 28,481,945 in 2016), an increase of 0.01 tons per person over the number of 0.50 tons per person registered in 2015; this is a 1.2% change in CO2 emissions per capita. According to worldometers.info, global numbers in the same year were 35,753,305,000 tons, change +0.34%, and per capita 4.79 tons. According to the Ministry of Environment, Science, Technology, and Innovation, the country had allocated 54.5 million from its Green Climate Fund (GCF) by September 2020 to assist communities in northern Ghana in adapting to climate change, as required by parties to the Paris Agreement. However, according to its Nationally Determined Contribution to the United Nations Framework Convention on Climate Change, Ghana needs $22.6 billion in investments to finance climate mitigation and adaptation efforts between 2020 and 2030. Rich countries made a substantial vow at a United Nations climate meeting in Copenhagen twelve years ago. They vowed to channel $100 billion per year to less-developed countries by 2020 to assist them in adapting to climate change and mitigating further temperature spikes. 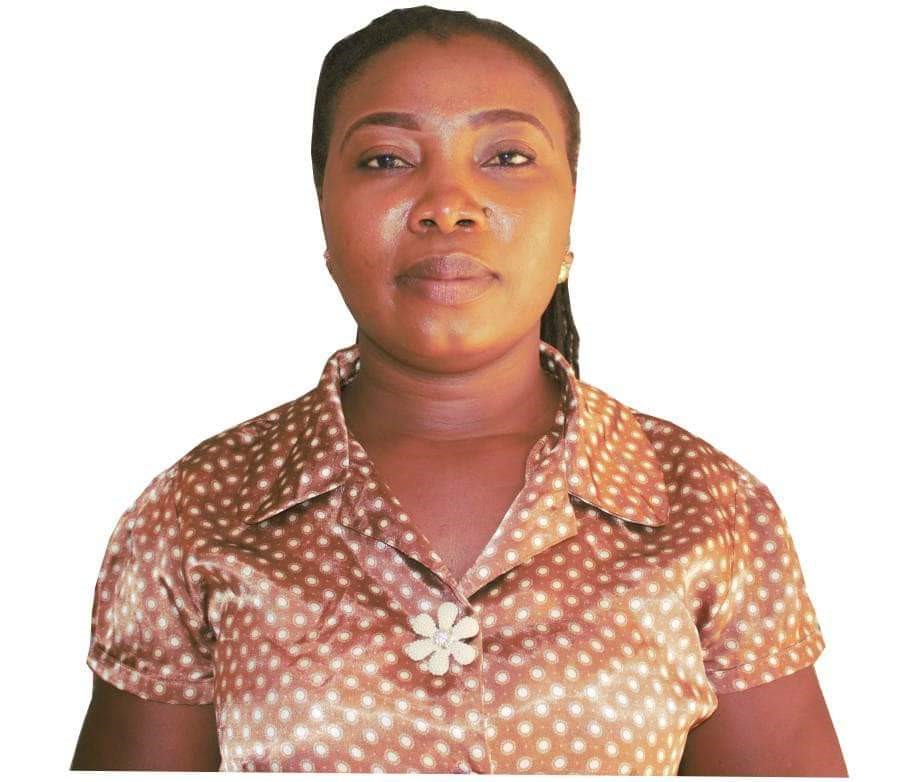 Zubaida Mabuno Ismail, the writer of the article
That promise was broken, and the parties who negotiated it could not agree on accounting techniques. The UN Climate Change Executive Secretary Patricia Espinosa in 2021 during the Climate Talks urged developed countries to make good on their promise to mobilize USD100 billion annually in climate finance to support the needs of developing nations. “We are still talking about this promise, despite greenhouse gas emissions continuing to be at their highest concentration ever; while extreme weather continues to decimate more parts of the world and with greater intensity; and while vulnerable people continue to suffer, continue to lose their livelihoods and their lives," she said.