Aisha Huang must face full rigour of the law – Akufo-Addo 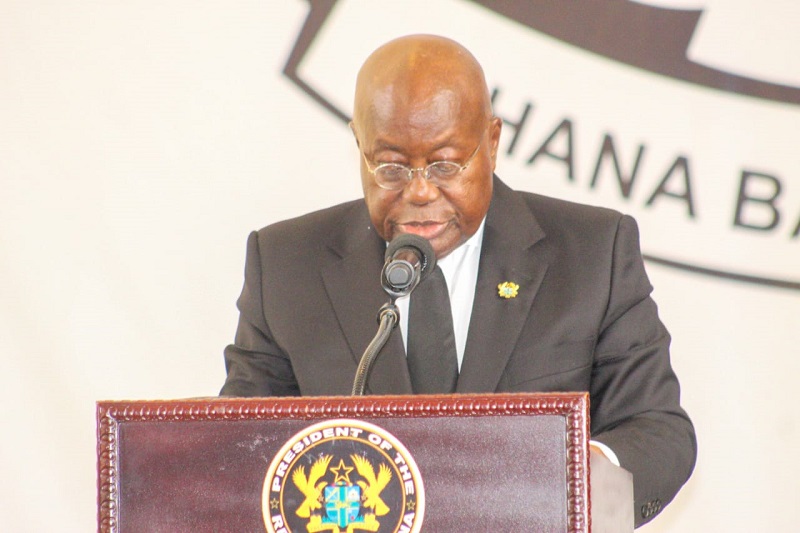 President Akufo Addo
President Akufo-Addo has added his voice to calls for the prosecution of Chinese woman, Aisha Huang, who has been arrested again for her engagement in illegal mining in the country. The notorious galamsey Queen was first arrested in May 2017 and charged for undertaking illegal mining but was subsequently deported. She, was, however, re-arrested in Kumasi two weeks ago by the National Security for ostensibly sneaking back into the country to continue her galamsey business – sparking outrage among the Ghanaian public who are calling for her prosecution. But speaking at a conference of the Ghana Bar Association in Ho, as part of a two-day tour of the Volta region, President Akufo-Addo indicated his support for the prosecution of the suspect by the Attorney General. “…to show you of my full support of the Attorney General in his determination to prosecute Aisha Huang and her collaborators who apparently insist on flouting our laws on galamsey and illegal mining.” “I expect if they are found guilty, that the court will apply the full rigour of the new amended Act 995 which has increased substantially the punishment for breaches of the law,” President Akufo-Addo stressed. Aisha and her accomplices since their arrest have been flown to Accra and arraigned same day before an Accra Circuit Court. She has been charged with two counts of engaging in the sale and purchases of minerals without valid licence contrary to section 99(1) of minerals and mining (amendment) act 2015(Act 900) and mining without licence contrary to section 99(3) of minerals and mining (amendment) Act 2015, Act 900 to which she and the other three accomplices pleaded not guilty. They have since been remanded into police custody by the court and are expected to reappear in court on September 14, 2022.

Are there no offenses for people who break deportation rules? If there are, they should be additional charge