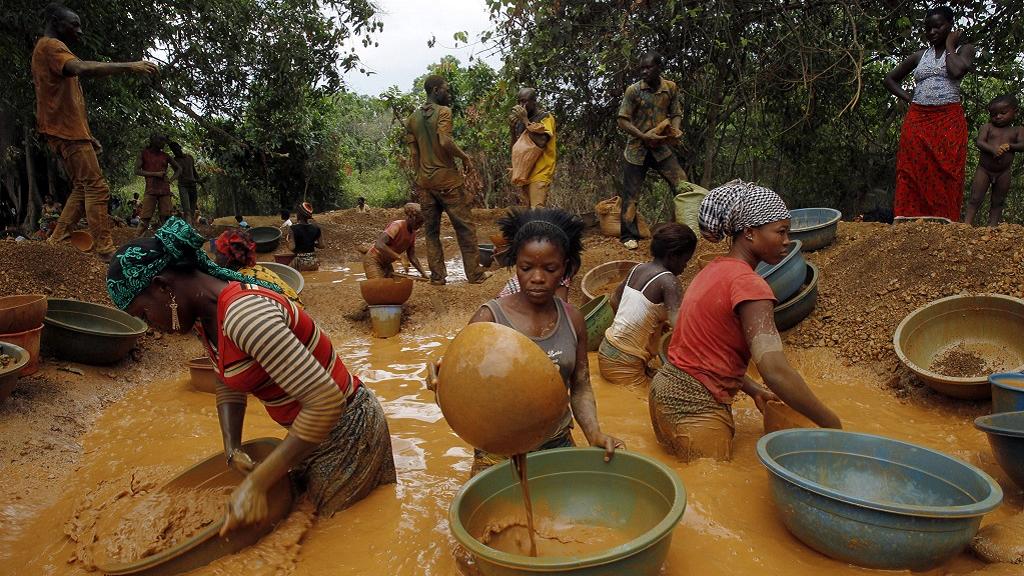 File Photo
The Chief Executive Officer of the Environmental Protection Agency (EPA), Mr Henry Kwabena Kokofu has expressed worry over safety measures at the various work places, especially the mining sector. According to him, there are poor safety regulations at the various mining companies whereby workers at those companies are highly exposed to chemical substance such as mercury. The EPA boss who was also the former MP for Bantama Constituency raised these concerns during the celebration of the 2022 World Day for Safety and Health at work places held in Accra. Speaking to the media, Mr Kokofu stressed that, a survey conducted indicates that, workers at these mining sites and companies had mercury in their blood and microgram per litter (mcg/L) in their urine. He said, “A survey was conducted that involved 50 mine workers from Anhwiaso in the Ankobra river basin where 102.0 mcg/L of mercury were found in their blood. In the survey 34.5 mcg/L were found in their urine and the concentrations were so high compared to the WHO standard of 50 mcg/L and it tells you that if human beings were to have mercury in their systems to that level, it is so dangerous to their health”. He therefore used the opportunity to call on management of the various mining companies to ensure that, all the safety regulation and guidelines are adhered to since that is the only way to keep workers protected and safe.

Ghana in the year 2017 ratified the Minamata Convention on Mercury to protect human health and the environment from the adverse effects of the toxic liquid metal. The West African country has been a signatory to the 2013 convention since 2014 and ratified it on March 23, 2017. Mercury is used especially by small-scale miners to separate gold from ore and later expose the toxins into the air and water. This action pollutes the water bodies used by communities causing brain damage and severe health conditions. The convention ratified by Ghana means the country is obliged to reduce mercury use in artisanal and small-scale gold mining, end burning gold-mercury amalgam in residential areas and protect children from exposure. Before the ratification, Human Rights Watch had stated in a report that the use of mercury was still rife in Ghana with children as young as 12-year-old working with mercury. The rights body concluded that the government is displaying a lax attitude towards the sale and use of mercury despite training health workers on its harmful effects. In 2021 however, the government of Ghana launched a program to phase out the use of mercury in artisanal small-scale gold mining over a five-year period. The government has also made mercury-free mining equipment available to small-scale miners. However, Ghana according to the Human Rights Watch has not banned the trade in mercury.

This was definitely bound to be observed, with the unregulated use and the impunity with which mining is happening all over the place.

The one who is supposed to act is complaining. God have mercy!!!