My Administration Will Investigate Activities Of Operation Vanguard, Galamstop – Mahama 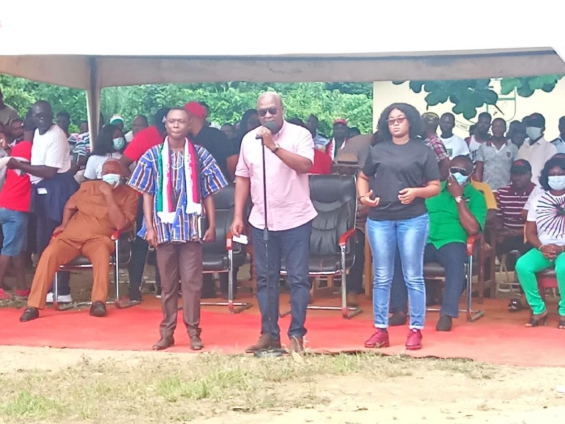 John Mahama
The next administration of the National Democratic Congress (NDC), will investigate the activities of “Operation Vanguard” and “Galamstop” which were established to curb the activities of illegal miners involved in the mining industry. Leader and flagbearer of the NDC, Mr. Mahama, said he would probe their activities to ensure that those involved in any corrupt deals were made to face the full rigours of the law. He said, “Operation Vanguard” and “Operation Galamstop” were established by the current government to help streamline the small scale mining industry, however, they ended up seizing the machinery of small scale miners such as excavators; saying the excavators were allegedly sold to certain individuals. 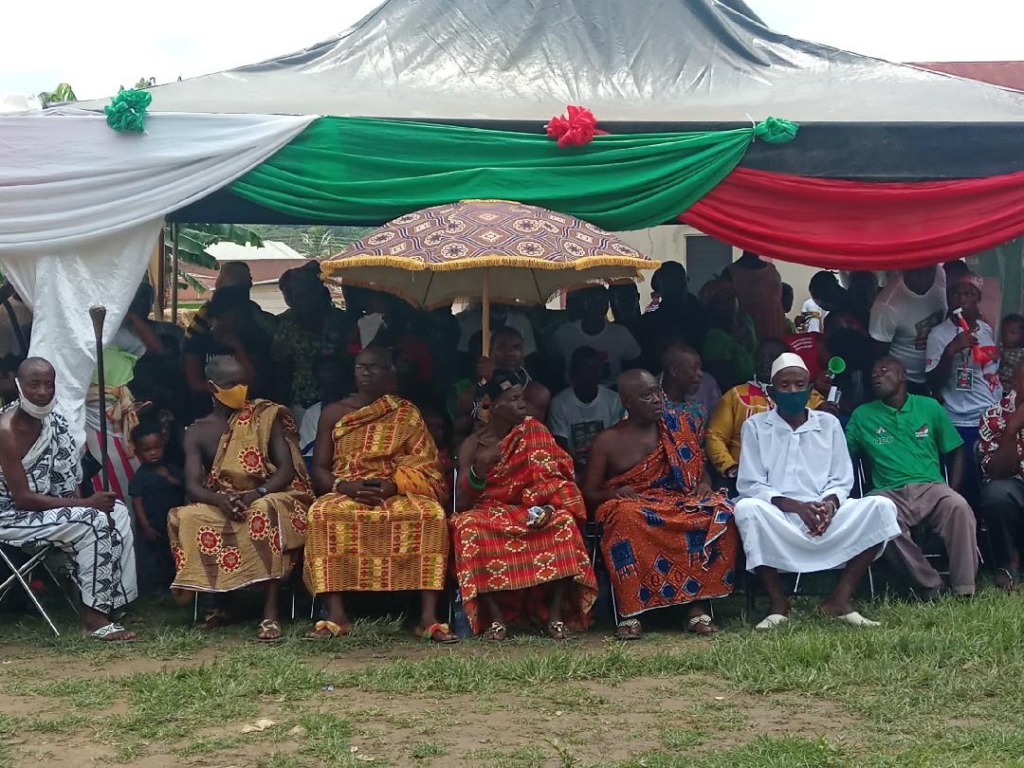 He said some elements in “Operation Vanguard” and “Operation Galamstop”, who took advantage of their operations to commit crimes were still walking free; and that he was sounding a note of caution to them that the NDC government is coming back to power. He said those of them who stole people’s items, who seized people’s items for their own selfish interest and were still walking free, would be investigated and those found wanting would have charges preferred against them. The Presidential candidate said this at a mini-rally in Mponyanse in the Adansi Akrofoum Constituency of Obuasi Municipality as part of his six-day campaign tour of the Ashanti Region. The campaign has since been suspended following the demise of former President Jerry John Rawlings. Mr. Mahama gave small scale miners the assurance that his next administration would track down all their seized excavators and return them to their rightful owners. He said the next NDC government would grant presidential pardon to all small scale miners, who were imprisoned for engaging in galamsey activities. He said the next NDC government would also see to it that mining licenses and concessions that were illegitimately seized were returned to their rightful owners. Mr. Mahama appealed to Ghanaians to vote the NDC back into power on December 7 for it to continue its good works. Ankobeahene of Amponyanse, Nana Kwabena Anti, appealed to the Presidential candidate to fix their roads and also establish a Senior High School (SHS) in the town, should he win on December 7.
Be the first to comment!
Leave Your Comment