Stopping the impunity: Activists petition AG, IGP over lack of prosecution of foreigners engaged in galamsey 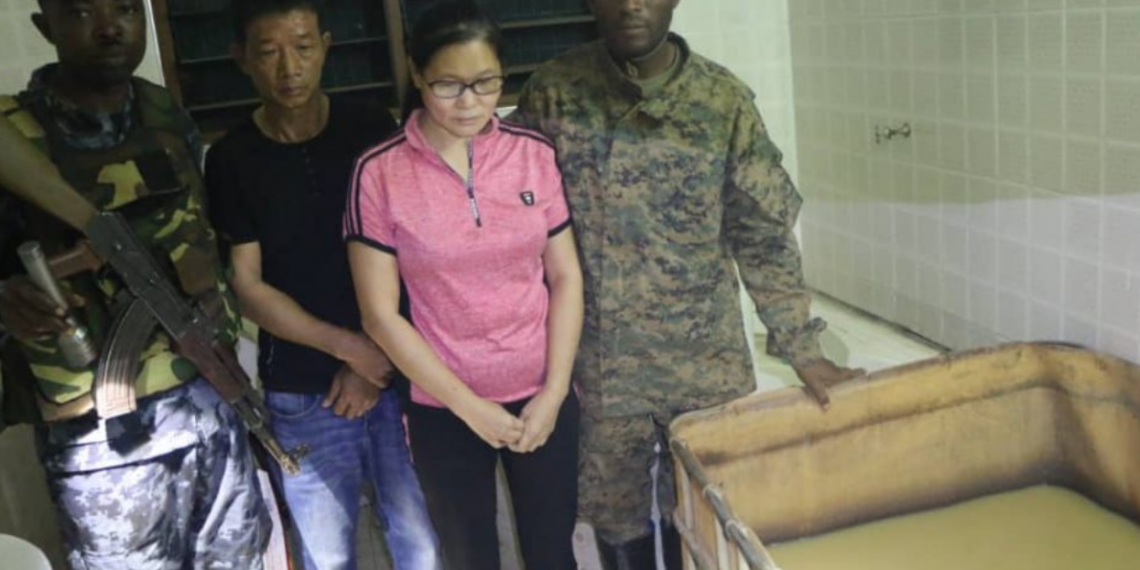 Hmmm, impunity and celebratory endorsement of impunity the mark of any abuse