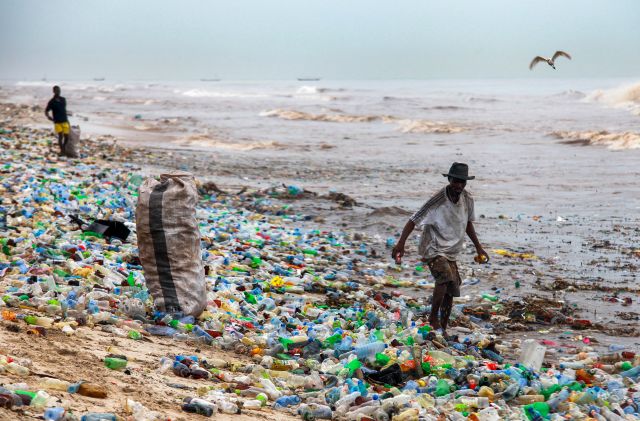 File photo
The Centre for International Maritime Affairs, Ghana (CIMAG), is calling for the establishment of an integrated ocean governance policy in order to provide a legal and political framework that protect our oceans for a sustainable marine future. Speaking to Eye on Port, the Director of CIMAG, Albert Derrick Fiatui, said such a policy will provide the reference point for the necessary coordination from the various governmental agencies who have some mandate to perform on the country’s oceans. To him the various agencies such as Ghana Maritime Authority which is the landlord, the Fisheries Commission and the EPA are not doing much when it comes to the indiscriminate pollution of the oceans. Mr. Fiatui said, “what we see currently is an amorphous management of the ocean by various agencies. The Ghana Maritime Authority is supposed to be the landlord of the ocean, the environmental protection agency, the fisheries commission is doing something, the National Petroleum Authority and the Ghana National Petroleum Corporation and even the National Communications Authority because of the fiber-optics they put in the sea. All their activities are not very well coordinated so when issues arise you do not know who to go to”. He also lamented the deplorable state of the oceans in some of Ghana’s coastal areas as a result of the littering of the marine. Mr. Fiatu bemoaned the indiscriminate dumping of all forms of refuse in our waterways, decrying consequences to human and marine life. 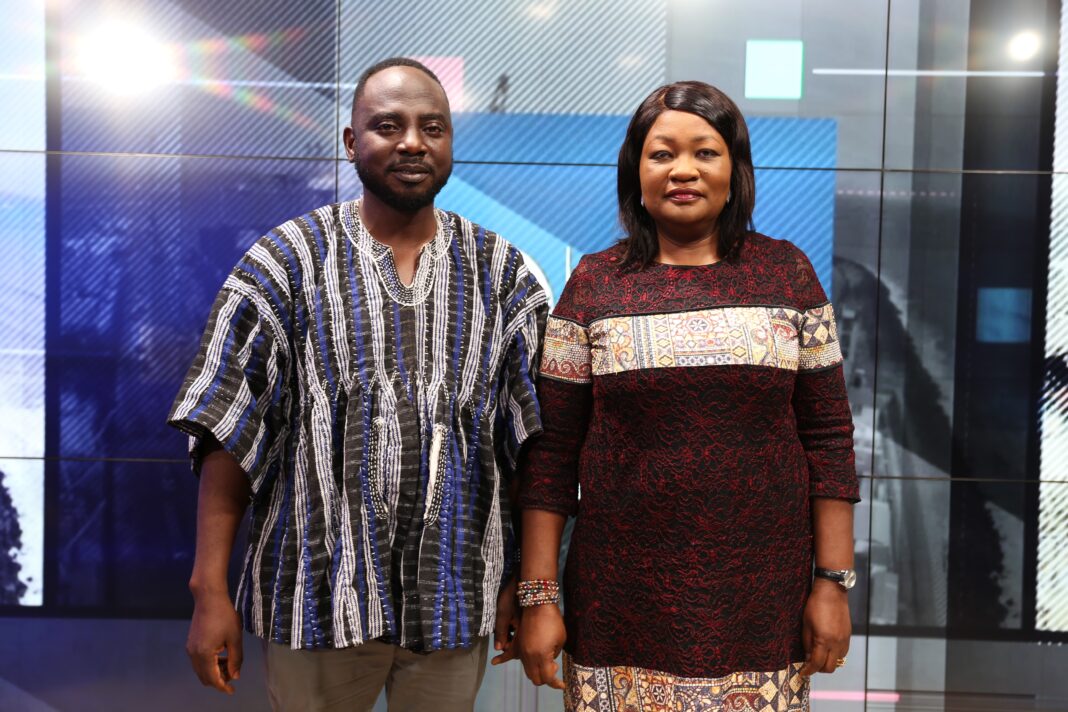 Executive Director Of Cimag Albert Derrick Fiatui Left And Acting Director Natural Resources Epa Jewel Kudjawu Right
“If you go to Nungua, there is a gutter that connect through Regional Maritime University to the sea. You will be shocked to find nose masks, refrigerators, lorry tires and all forms of plastics. The danger is that when they go in the sea, the fish ingest them, and we in turn consume those fishes and they pose a danger to us. The newer diseases, the cancers could be attributed to some of these things.” He also bemoaned the ongoing use of mangrove resources for domestic and commercial use by some indigenes of coastal communities. Taking her turn on the subject, the Acting Director in charge of Natural Resources at the Environmental Protection Agency (EPA), Jewel Kudjawu, intimated that though she is of the opinion that enough awareness has been created, there remains a poor attitude towards marine conservancy. She lamented poor domestic waste management, indiscriminate housing projects, aided by traditional authorities, among other human activities are rendering efforts to rid the oceans off filth futile. She revealed that this year the United Nations Environment Assembly (UNEA), has decided to introduce a legally binding document on plastics, and she is hopeful when implemented by countries, the marine litter situation will be drastically mitigated. She also disclosed the EPA is partnering with the Ministry of Environment, Science, Technology and Innovation and other stakeholders such as the Fisheries Commission, the District Assemblies, to develop an integrated ocean management policy. Mrs. Kudjawu said, “we have started working on it. We have a working group that has put the draft together. The draft will be taken to stakeholders to review so that they can make inputs, we revise and submit to cabinet for approval.” He said a lot of these human activities is borne out of ignorance hence the need for increased awareness creation.