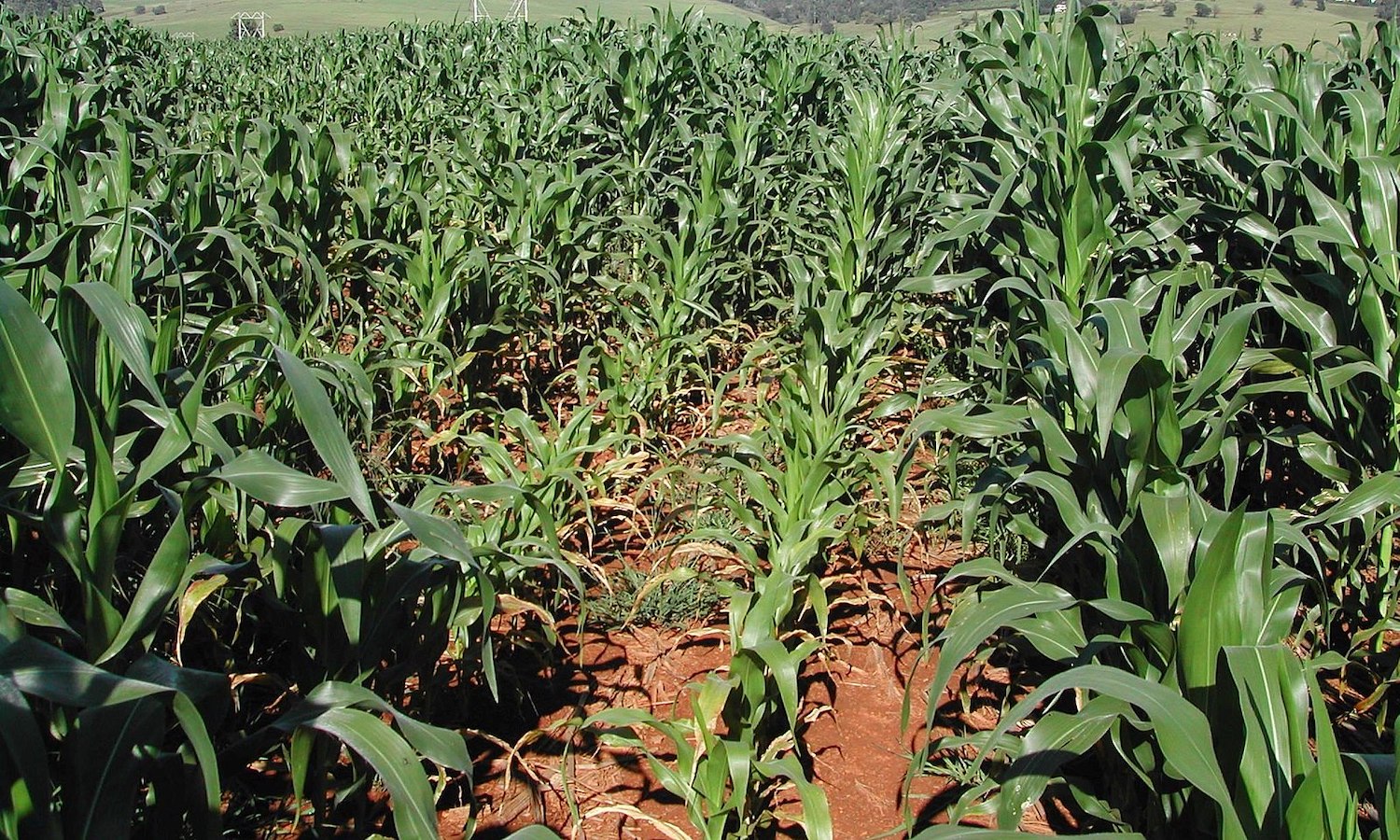 On April 27, three members of the House Foreign Affairs Committee wrote to the co-chairs of the House Appropriations Committee expressing “serious concern about U.S. funding for the Alliance for a Green Revolution in Africa (AGRA).” The letter, signed by Democratic Representatives Sara Jacobs, Tom Malinowski, and Ilhan Omar, came on the heels of a March 30 briefing by African civil society and faith leaders, who called on Congress to cut funding to an initiative that, in their words, “has done more harm than good” since it was founded 16 years ago. The three representatives took that message to heart, citing evidence that “AGRA has failed to meet its topline goals, while having potentially damaging effects on food security, the environment, and anti-poverty goals in the countries where it operates.” The congressional letter is the latest salvo in the ongoing controversy over AGRA. My own research, which I presented in the briefing, had shown that the billion-dollar effort to double yields and incomes by 2020 for 30 million small-scale farming households in 13 African countries has failed on its own terms. Productivity rates barely grew, and only for a few crops at the expense of other more nutritious staples. Poverty remained endemic. And the number of undernourished people in AGRA’s 13 countries hadn’t gone down by half, it had increased 30 percent. This year, an evaluation commissioned by AGRA’s largest donors, including USAID, had confirmed many of these disappointing outcomes for farmers. USAID quickly dismissed the critical findings, stating, “We appreciate AGRA’s response to the report conclusions and concur with their proposed next steps to improve performance outcomes.” That was why African civil society and faith leaders went to Congress, which this year has to reauthorize funding for the Global Food Security Act. The Act funds AGRA through its Feed the Future program. Their demand: cut the appropriation for AGRA. They were persuasive. Million Belay, general coordinator of the Alliance for Food Sovereignty in Africa, the continent’s largest civil society network, was clear and direct: “We ask you to stop funding AGRA through USAID and redirect the funding to agroecology.” His network had written a letter last June to all AGRA donors asking them to stop supporting the initiative. As he wrote in a subsequent opinion article, “The strategy has indebted our farmers, ruined our environment, harmed our health and undermined our seeds and culture.” Last June, more than 500 African faith leaders had signed a letter to AGRA donors demanding an end to Green Revolution programs, as Francesca de Gasparis, director of the Southern African Faith Communities’ Environment Institute (SAFCEI), explained. “This model of agriculture is not improving food systems in Africa,” she testified. “It is not making us more climate resilient. In fact, it’s doing the opposite. A monocultural industrial fossil-fuel-based agriculture system does not serve the people of Africa.” Mutinta Nketani, from the Zambia Alliance for Agricultural Biodiversity, reported on AGRA’s impacts in Zambia, which she documented in a case study for a 2020 report on AGRA’s failings. “The model has led to the erosion of agrobiodiversity with too much concentration on maize and soybeans, which has reduced household food and nutrition security.” Indeed, data show declines in production, yields, and land planted to other climate-resilient and nutritious crops like millet and sorghum. Anne Maina, director of Biodiversity and Biosafety Association of Kenya, confirmed those findings from her own case study research on Kenya. “The promotion of maize as a staple has had a negative impact on other staples that are grown in Africa—the millets, the sorghum, the sweet potatoes.” Maina had delivered her own powerful message the day before the briefing in an opinion article for Food Tank. “USAID should reconsider its support for AGRA, and Congress should demand a more serious accounting for the program’s failures. U.S. taxpayers should not be impoverishing African farmers with programs that are supposed to help them. They should not be making wealthy, male farmers richer. They should not be making African farmers more vulnerable to climate change by making them dependent on fossil-fuel based inputs that deplete rather than restore fragile soils.” The Seattle-based Community Alliance for Global Justice is supporting the African organizations with a public letter-writing campaign to USAID protesting the continued support for AGRA. The congressional letter puts the issue clearly before the House Appropriations Committee as it begins drafting the Global Food Security Act. Members would do well to listen closely to the supposed beneficiaries of AGRA, who are calling on donors such as USAID to change course away from failing Green Revolution programs and toward promising innovations such as agroecology. Timothy A. Wise Timothy A. Wise is a Senior Advisor on the Future of Food at the Institute for Agriculture and Trade Policy and a Senior Research Fellow at Tufts University’s Global Development and Environment Institute. He is the author Eating Tomorrow: Agribusiness, Family Farmers, and the Battle for the Future of Food (New Press, 2019).
Be the first to comment!
Leave Your Comment